Whoops: How We Killed Our Re-Attendance Rate 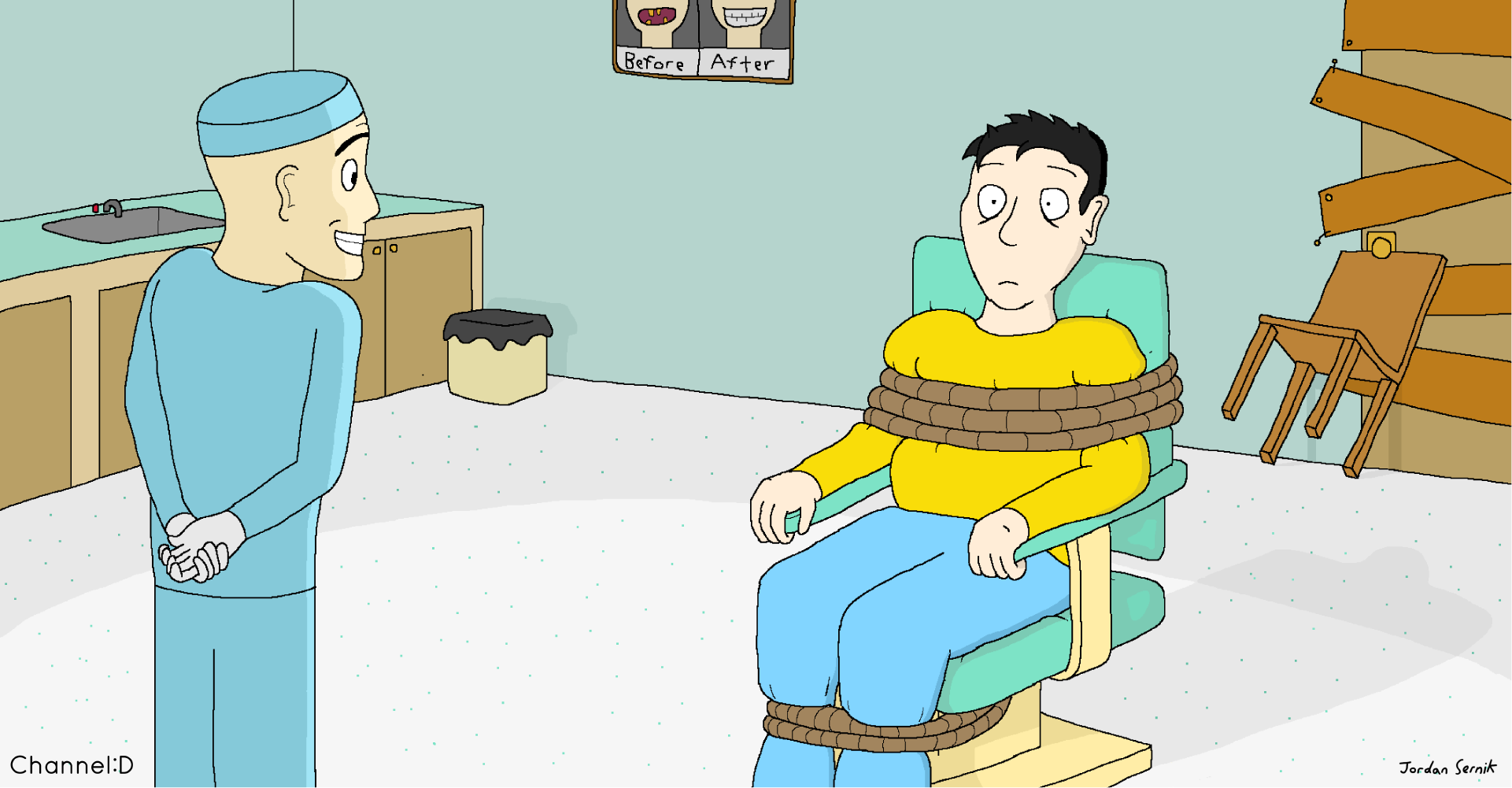 Losing patients hurts. Losing them because we inadvertently contributed to them not returning is excruciating.

In my practice, it took years for us to realize that the most unremarkable and natural comment was causing patients to miss their regular maintenance appointments costing us time and money. But first a little background information.

One of the most tested behavioral concepts that social scientists have proven is that we are more motivated by pain than pleasure. By loss than gain.

This makes sense because not getting pleasure may result in disappointment. Ignoring a threat can be fatal.

Have you got all that in your head? Good, because this is where you could be going wrong. I figured that out the hard way.

I used to have a hygienist who had a habit of saying things like “You’re doing very well. Let’s see you in 6 months”. To be honest, I never gave that comment a second thought.  Then one day it occurred to me that this message might be causing more harm than good. She was trying to provide the patient with some positive encouragement, which is to be commended, but maybe she was also removing a key driver in having the patient want to return.

So, we instituted a new protocol.

We decided she should always find something in the mouth, some area that was questionable; something that needed to be monitored. None of this was a fabrication. It wasn’t hard to target one vulnerable area. It’s just that she’d never thought of doing that. She needed to take a photo of that spot and draw the patient’s attention to it. At the end of the appointment, she would now say something like “you’re doing very well, but I’m very interested to see how you can manage this area we talked about. The concern I have is that if bacteria get in there and grow, they will cause the gum to become detached and then as that happens, more bacteria will breed in there. So, I’m sure you’ll do a great job, and I really look forward to our next appointment.”

Then she gave them a copy of the photo (if the photo was worthwhile.)

None of this was a script. The actual words used were always appropriate to the situation. We began monitoring how many people were seen for a recall within 7 months of their last appointment. The attendance rate went from 73% to 89%.

So, it's a mistake to encourage people. (That's not actually true; I'm just trying to get your attention.) It IS a mistake, however, to paint too rosy a picture for the patient. By accentuating the positive, you give the patient a false sense of security, which means they won't think it's important to come as regularly as we would like. However, if you tell the truth, that there are some suspect areas in their mouth that you'd like to keep an eye on to ensure nothing deteriorates (and every mouth has those areas), then you start to really motivate your patients to do the right thing and come as often as you recommend.

Don't kill your patients (and your practice) with kindness. Tell them what's going on, and get them motivated to come back.

*When the book Nudge was published in 2008 it had a significant impact in several countries. The governments of USA, Canada, UK and Australia and others realized the power of the principles outlined and they set up departments to help implement these ideas.

The book mentions how doctors are Choice Architects. Our role is to offer choices. The principle is that the patient gets to choose, however it’s our obligation to position their choices in such a way as to help nudge them into making better decisions for themselves.

Communications has been a passion of mine for many decades. I created and ran a course that has been attended by thousands of dentists in the US, Canada, UK, and Australasia.

I’ve now developed this company, Channel D, which communicates directly to patients via videos in the waiting room. We have applied several Nudge principles. We don’t instruct. We allow for choice and we use language and graphics that are designed to maintain the patient’s attention. Importantly, all of our content starts off as requests from our members, so the messages are always relevant to you.