The Paradox of Dispassionate Caring 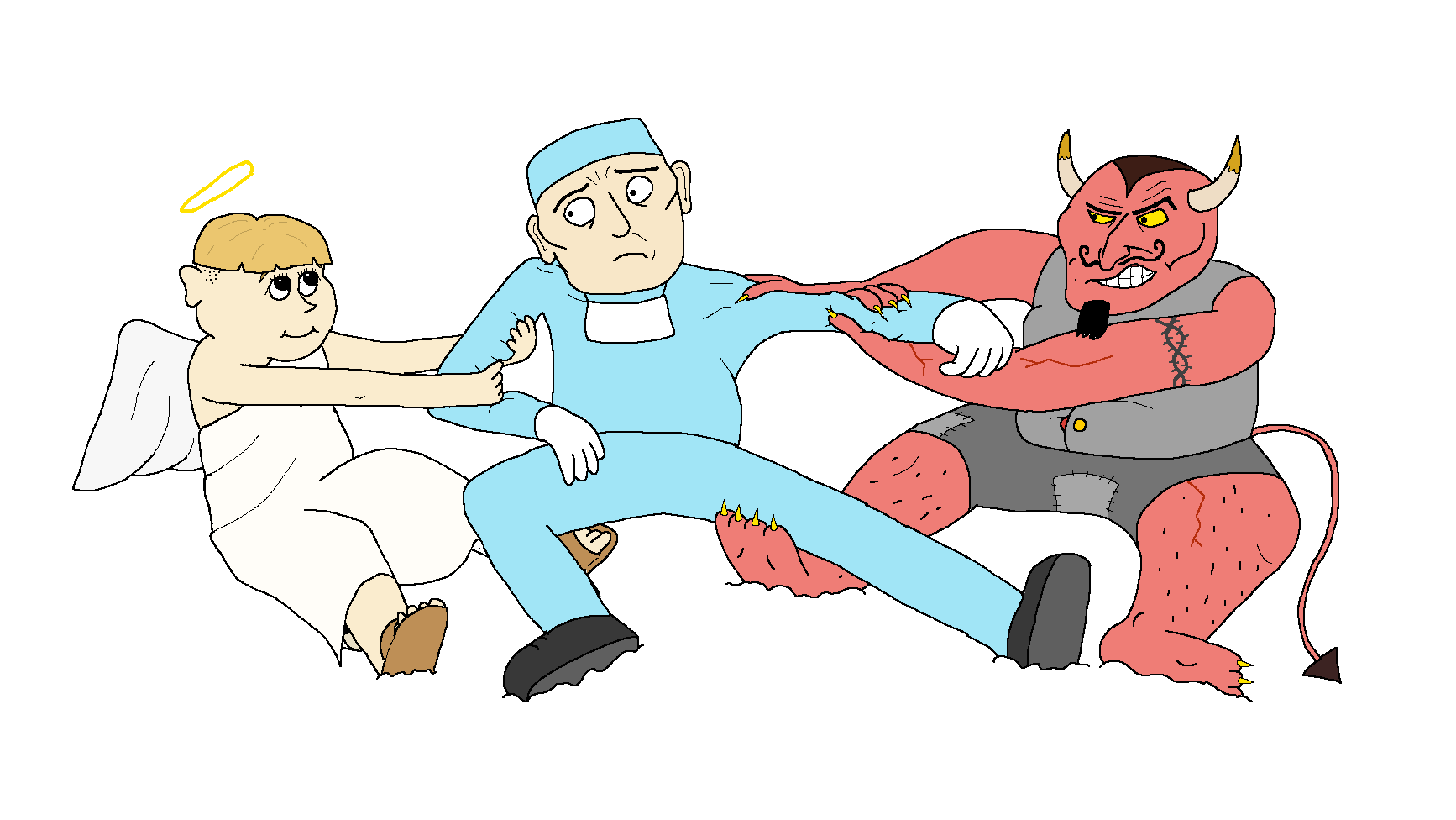 My patient Janet is a single mother of 3. She worked night shift as a nurse in the local hospital. She has lost her 3 molars on the lower right and her upper molars are over-erupting.  Ideally she needs at least 2 implants.

When we talk about dentistry and stress, we usually think of the patient’s stress. But Dentistry can be stressful - for the Dentist. Stress is related to uncertainty; being in a quandary and not knowing the best approach to take.

Every day, Dentists are caught between these pressures:

1. The commitment to provide ideal care

2. The need to factor in the patient’s ability to pay.

3. The need to stay solvent…so that we can continue to provide that care.

When we discuss treatment options, there are 2 distinct approaches. We can talk about the solutions…in this case, the implants or we can focus on the problem…in this case the over-erupting molars.

In this case, the act of telling Janet that she needs implants puts the dentist in the hot seat.  A specific recommendation makes us an interested party. We now have to justify our recommendation. It makes us feel like we are talking her into spending money on implants. For me, that’s the stressful bit.

Instead of recommending implants, I just explained Janet’s situation. I took a photo of the area and then explained how the teeth were moving into the space.

I then said “Janet, one of your options is to do nothing. Over time the upper teeth will continue to grow down. Eventually they might grow too far down and you might lose them. Not having teeth on this side puts pressure on the other side and that can cause them to wear quickly. But doing nothing is the lowest cost option for now.”

Janet said that she wanted to solve the problem.

“Well, we could make a partial denture for you. That’s a device that you wear all the time. It will stop the upper teeth moving down. The problem with dentures is that many people don’t like the fact that they are wearing something that can move around with sticky food and they need to be cleaned after eating. But the cost is usually affordable.”

Janet said “I don’t like the sound of that. What else is there?”

“There is another choice, but it’s very expensive; around $5,000. You could have 2 implants. They would stabilize the teeth. We’d adjust the upper teeth so that they were the right length and it would feel as close to natural as possible. But the cost is high.”

Janet said she’d see what she could afford.

Six months later she had implants.

By starting with the lowest cost option and working up to the highest cost, I was able to talk freely about each choice without feeling like I was selling anything. I didn’t feel like I was invested in her finances. By acknowledging her previously stated financial constraints, I was on the same side of the equation as her. We were working through her problem together.

I find this approach to be completely stress free. I care for my patient, but I can’t care more for her than she cares for herself.

The paradox is, the less I’m invested in her financial problems, the less I care, the better the outcome.

This approach allows me to talk to any patient about the most expensive options without the patient ever feeling like i’m selling treatment. The net outcome is that we end up doing a lot more ideal dentistry.